FORGERY ALERT!  EAST COAST!  RR AUCTIONS is selling items from the lawsuit they had with a collector.

RR Auction's has a lot of very questionable material up for sale right now.

The Marvels of modern music auction has many items that were part of a huge autograph forgery lawsuit of recent times.

From what we can tell, items that were involved in this lawsuit, all come with COA/LOA's from Roger Epperson's REAL AND also have full letters from BECKETT.  What is interesting about this is, Steve Grad was the man that looked and FAILED all the itmes while working for PSA/DNA.  His signature was at the bottom of all the rejection letters.  In his video deposition he stated "if I signed the letter, that means that I was the one that looked at the item"

So Grad, failed all these items and now some 10 years later has given them all the A-OK with FULL BECKETT LETTERS OF AUTHENTICITY!

Another area of interest is that these items actually COME WITH these 2 COA/LOA's.  While other items in this auction you have to pay anywhere from $50.00 to $500.00 PER COMPANY and PER LETTER that you want.

RR Auctions by their behavior are saying the Roger Epperson REAL COA means nothing... HERE along with that paper, we are giving you ANOTHER one. (one by the same man that said all these items were NOT AUTHENTIC/FORGERY'S)

NONE of the other items in the auction have this, only item's that were involved in the lawsuit. (from what can be seen so far)

How can Steve Grad say that these items were bad, and now say they are good?  What changed in the years since he last saw them?  What's the difference between then and now?

The lawsuit seems to have "went away" and the website that had all of the information is long gone. (the info on the lawsuits and most of the items involved in it can still be found here on Autograph Planet however)

For those that may have forgotten, RR Auctions sold hundreds of items to a buyer over the years.  He then took a bunch of random items (without the auction house COA/LOA) and sent the items to PSA/DNA, all failed.... he did it again, with another group of items, and again all items failed.  He then tried to find out what was going on, as the items all came from a man that had his signature on the bottom of PSA/DNA's LOA/COA's, (Bob Eaton)once that was told to them, his next batch of items (smaller group of items) came back as NOW AUTHENTIC!

A lawsuit then came out of this experience and from the looks of things this auction house now is in possession of all the items that previously FAILED PSA/DNA process.

There were also a number of items that came from Roger Epperson, and his company REAL, and those items as well failed PSA/DNA's inspection.  These items all carry Roger's COA, but failed PSA/DNA, and Roger who used to work for the company will NOT HONOR PSA's OPINION on items.  He also refused to give refunds based on their rejection letters.  A major lawsuit over this came to be also.  Court records indicate that that case just ran out. It appears from what was filed with the courts the person that filed the lawsuit against Roger, never showed up to court to continue his fight and the case was dismissed. (however at any time the case can be re-opened at a later date)

It seems that all the items that were involved in this major lawsuit, were deemed "NOT AUTHENTIC and or FORGERY'S" by PSA/DNA (letters were signed by Steve Grad) are now all being sold as if there has never been a issue with them through RR Auctions!!!  There is NO MENTION that these items were failed by Steve Grad when he woked at PSA/DNA.

There were numerouse posts recently about these highly questionable items on numerous online forums, only all posts related to this have been taken down and or removed.  It is autograph news, and warrants a discussion.

How can RR Auctions sell items that they know failed 3rd party authentication before?

HOW can they knowingly put these out into the market?  Where is the intergity? Where is their standards?  Do they only care about making a dollar?

This behavior is truly despicable of a major auction house!  TOTALLY UNBELIEVABLE if we are  being honest!

Emails and phone calls to administrator of propaganda for RR AUCTIONS, Bobby Livingstone have gone unanswered to this point.  He could still be posing for photos like this, who knows... 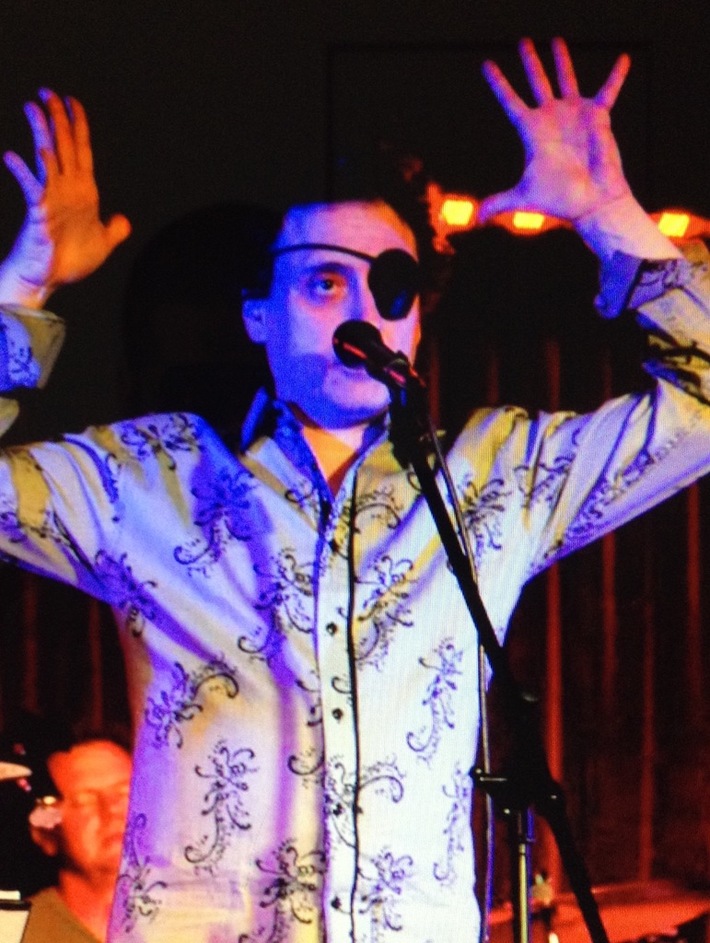 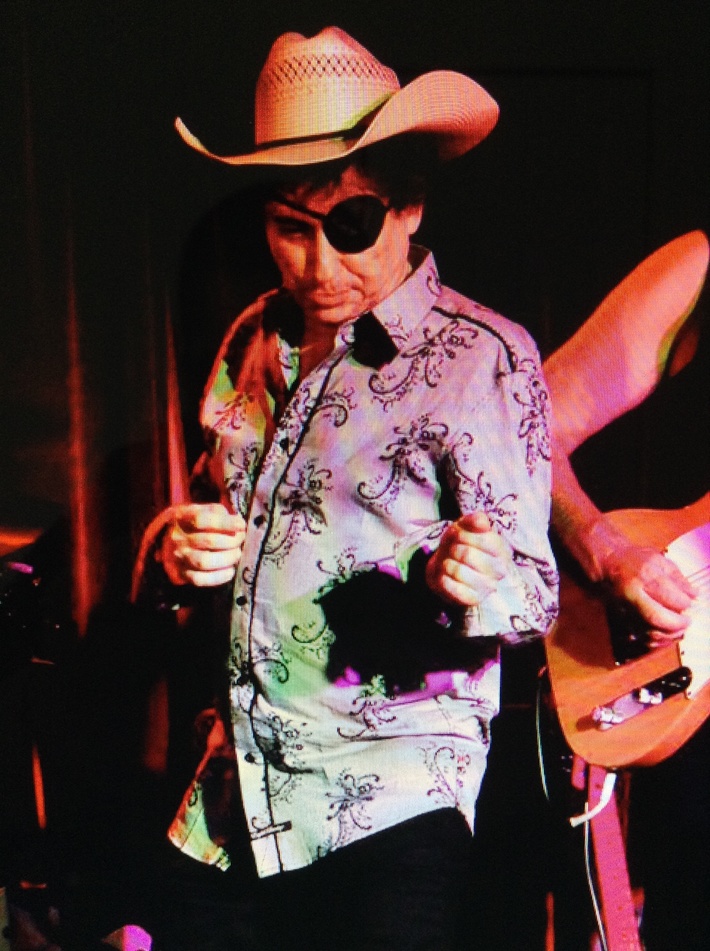